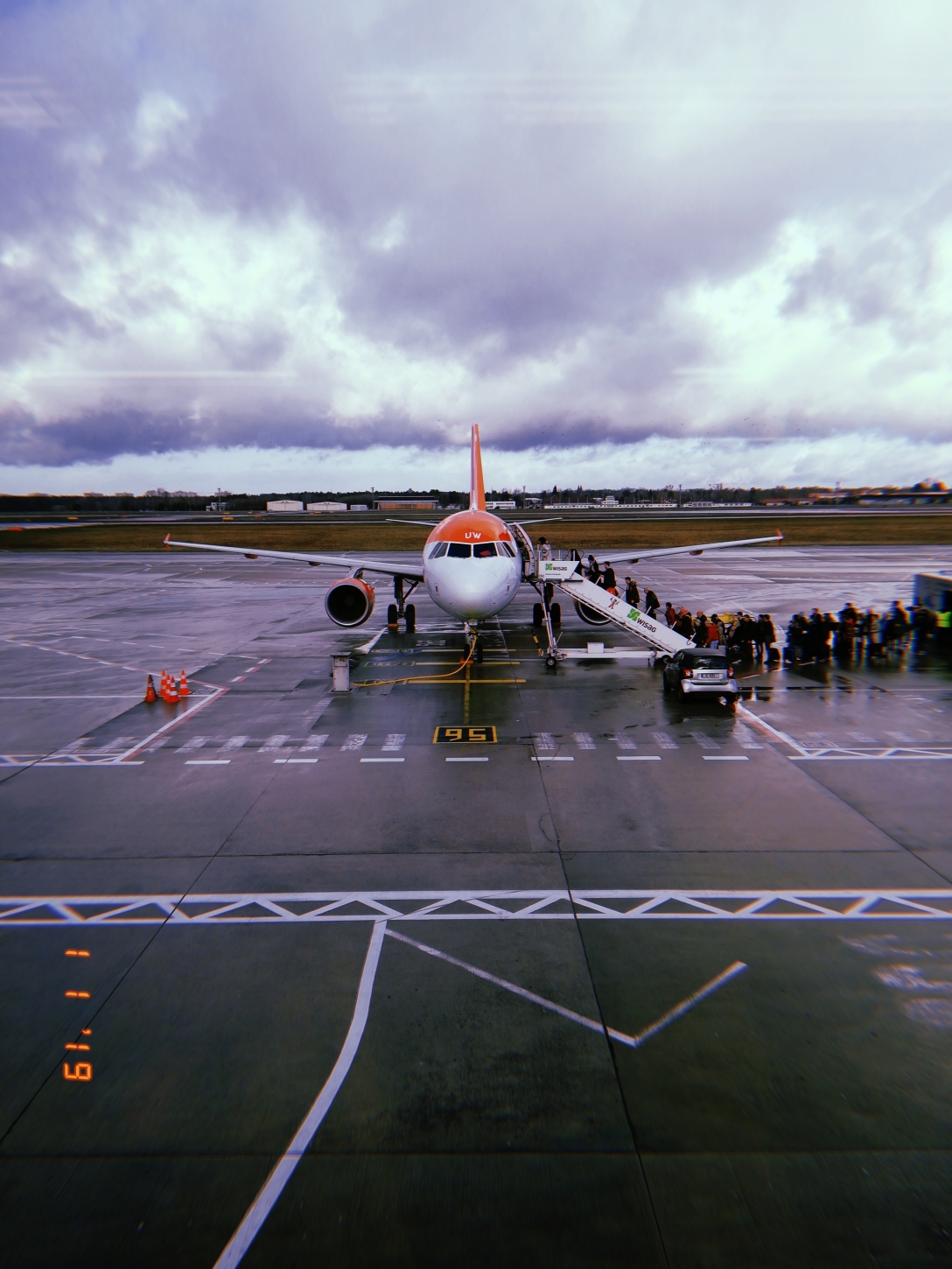 2019 began between borders, fireworks, lots of hugs, and some wodka (with orange and water, it will be my favorite drink of the year). During the last years I have been living between Germany, Poland, and Spain, my country of origin, and the first day of this 2019 I decided to tread all of them. After a taxi, practicing my little Polish, a bus, and an airplane, I landed in Barajas on January 1 with a bar of extra chocolate (perks of flying on a special day), a little jetlag, and eager to enjoy my city, relax a little, and load my batteries.

When you leave, and I’ve been going back and forth for more than three years; There is always a part of nostalgia and fear that invade one whenever you land. And I understand how lucky I am to be able to come back once every little while. But the feeling becomes stronger as the days go by. It’s like one of my favorite songs, which says in Spanish: “Now everything is the same but nothing is the same”.

And although the nostalgia is strong, how beautiful is Madrid. With its light, its breakfasts, its narrow streets, its beautiful people, my friends -who will always be despite the distance- the views from the Círculo de Bellas Artes, its roscón de Reyes, its crowded streets at Christmas… Or maybe that was too much. I really love Madrid, and I hope to come back soon.